Need to find that perfect holiday gift for that Disney fan in your life? Disney’s Live-Action ‘Mulan’ is now on 4K Ultra HD™, Blu-ray™, and DVD, and Disney’s Animated ‘Mulan’ Comes to 4K Ultra HD™ for the First Time Ever!

Acclaimed filmmaker Niki Caro brings the epic tale of China’s legendary warrior to life in Disney’s “Mulan” in which a fearless young woman risks everything out of love for her family and her country to become one of the greatest warriors China has ever known. When the Emperor of China issues a decree that one man per family must serve in the Imperial Army to defend the country from Northern invaders, Hua Mulan, the eldest daughter of an honored warrior, steps in to take the place of her ailing father. Masquerading as a man, Hua Jun, she is tested every step of the way and must harness her inner strength and embrace her true potential. It is an epic journey that will transform her into an honored warrior and earn her the respect of a grateful nation … and a proud father.

Fans can also find the film packaged as a collectible SteelBook® at Best Buy and packaged with a limited-edition gallery book at Target. 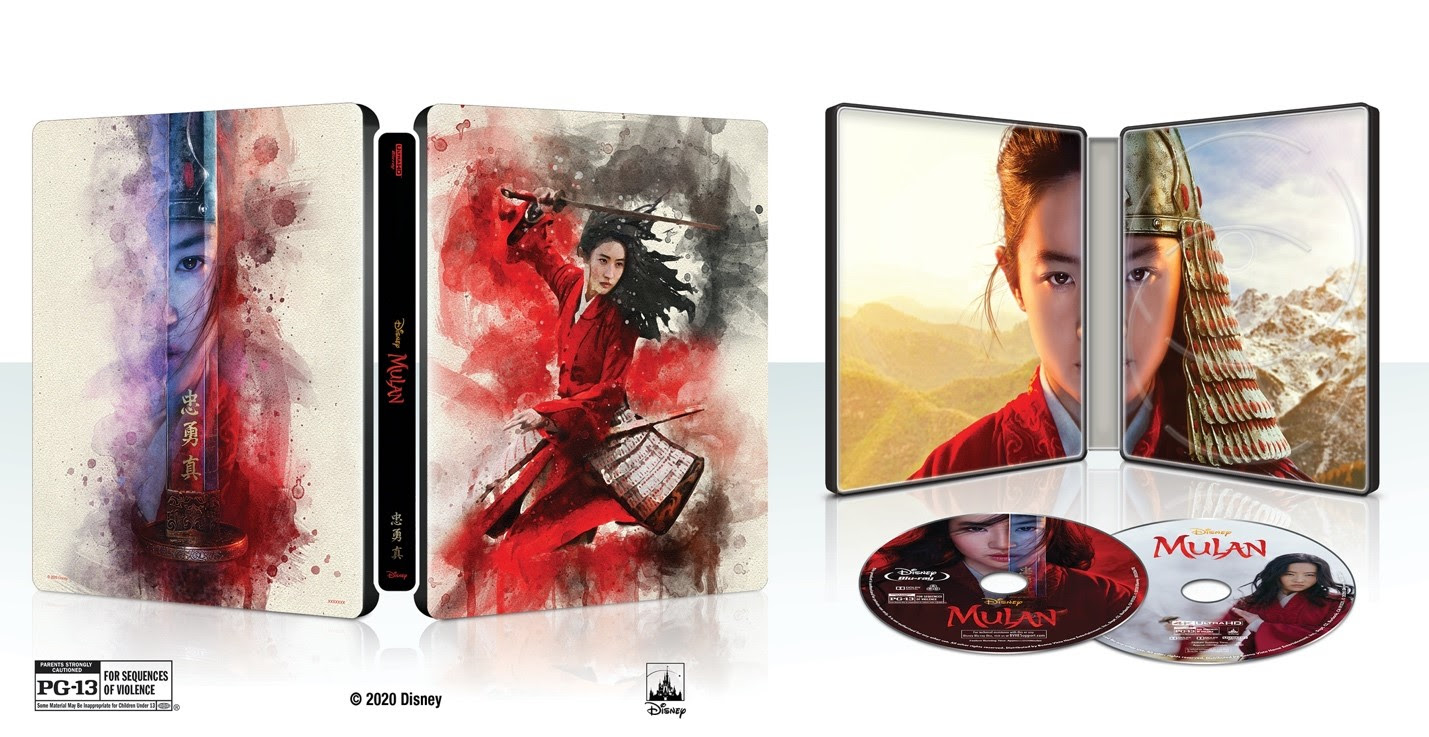 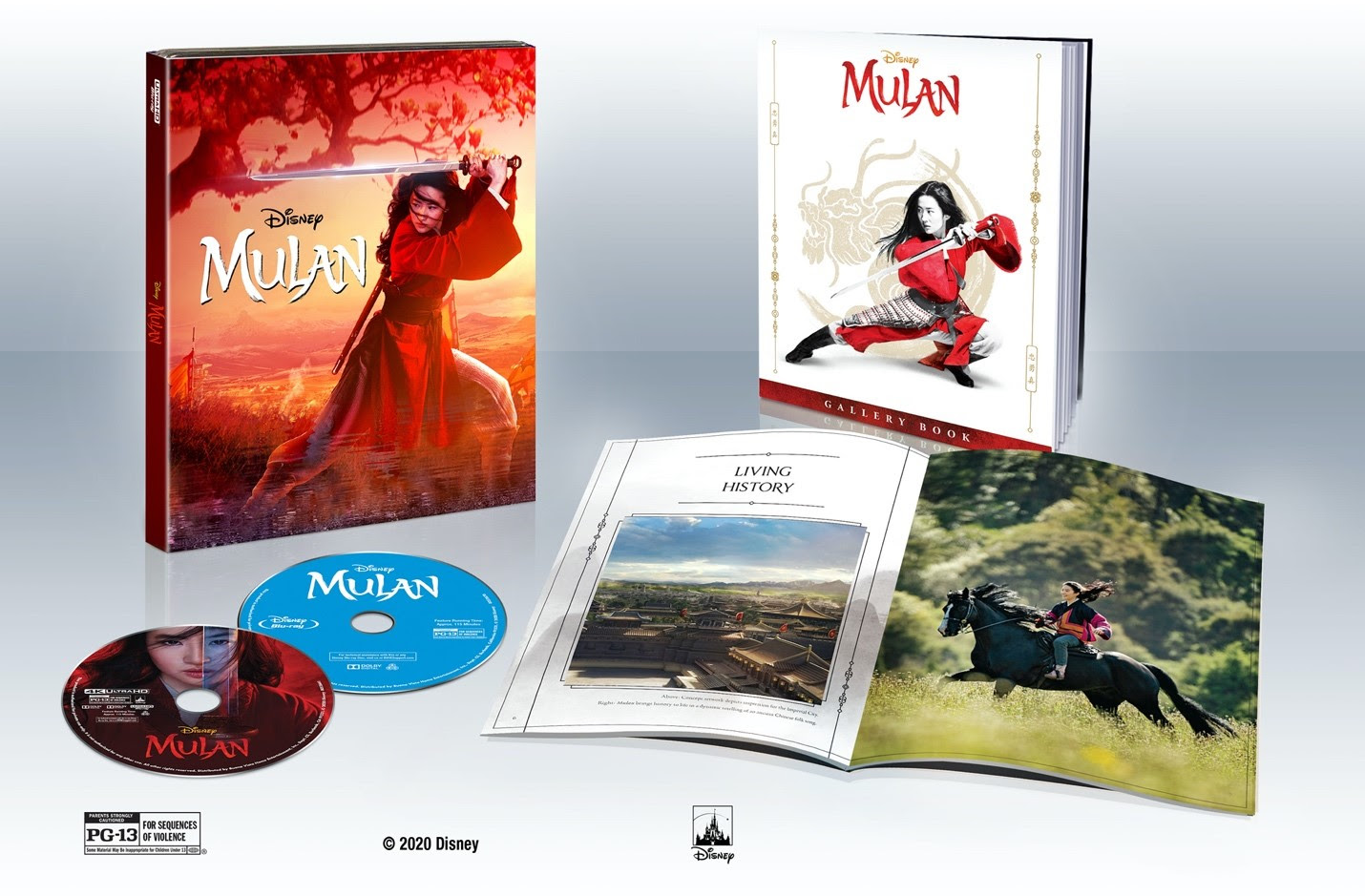 Disney’s acclaimed classic “Mulan” transforms an ancient Chinese legend into an animated treasure, now in 4K Ultra HD™ on Nov. 10. Relive the wonder and excitement when Mulan’s adventures lead to a climactic battle in which her family’s honor and the fate of an entire nation rests in her hands.

My thoughts. After giving the live-action movie a chance, I definitely prefer the animated version of the movie. I think it’s extremely hard to compete with the animated version since that is a classic and trying to come close to that magic with live-action is pretty impossible. There were some major things left out in the live-action that in my opinion needed to be there like most notably, Mushu and Mulan’s love interest, Captain Li Shang. There were also cultural things they changed or added that for me, just changed the feel of the movie.

Have you seen it? What are your thoughts, I would love to hear them.