Lifetime is celebrating Christmas in the Summer with back-to-back airings of six Lifetime Original Holiday movies from years’ past, the special all-day marathon concludes with the beloved holiday film Elf. 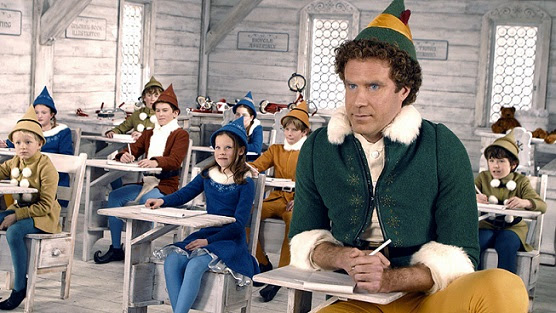 As a baby, Buddy (Will Ferrell) was accidentally transported to the North Pole and raised among Santa’s elves. When he discovers that he is actually human, Buddy travels to New York, to search for his real father – Walter Hobbs (James Caan), a cynical businessman. Walter reluctantly begins spending time with the childlike Buddy and hilarious holiday fun results. ELF is directed by Jon Favreau and produced by New Line Cinema.

A Gift Wrapped Christmas
June 28th at 8am EST/PST 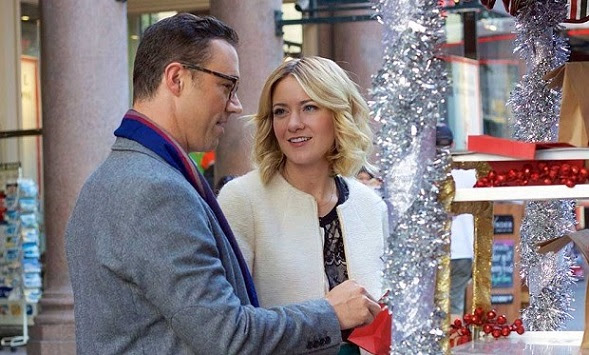 Personal shopper Gwen’s (Meredith Hagner) newest client, Charlie (Travis Milne), is a high-rolling, workaholic, single father. When Gwen meets his 8-year-old son, Owen, during a package drop, she is saddened to see just how little time Charlie spends with him. Determined to get Charlie to appreciate his family, Gwen makes it her Christmas mission to get him into festive spirit. As she gets closer to Charlie and Owen, she also discovers what she wants for the holidays. A Gift Wrapped Christmas is produced by Annuit Coeptis Entertainment II and Johnson Production Group.

The Christmas Contract
June 28th at 10am EST/PST 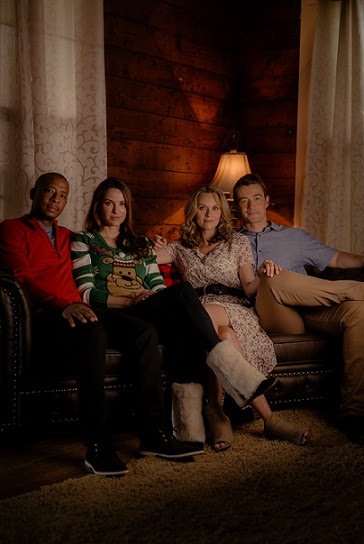 It’s Jolie’s (Hilarie Burton) first time going back home to Louisiana since her devastating break up with Foster (Hunter Burke). Seeing him is inevitable as their parents run the town’s annual Christmas Market together, but when she discovers Foster is bringing home a new girlfriend, Jolie cannot bear the thought of going home alone and seeing them together. Her best friend Naomi (Danneel Ackles) suggests that Jolie bring her flaky brother, Jack (Robert Buckley), home for Christmas as he has no plans this year. Jolie, a professional web designer, is hesitant; so, Naomi, a lawyer, creates a Christmas contract to give them both something they want—a buffer for those awkward moments around Jolie’s ex and a website to help sell Jack’s upcoming novel. Unbeknownst to them, the Christmas contract proves to be so much more than what they signed up for. The Christmas Contract is produced by Active Entertainment. Ken Badish and Daniel Lewis serve as executive producers. Monika Mitchell serves as director with a script by Cassie Doyle. 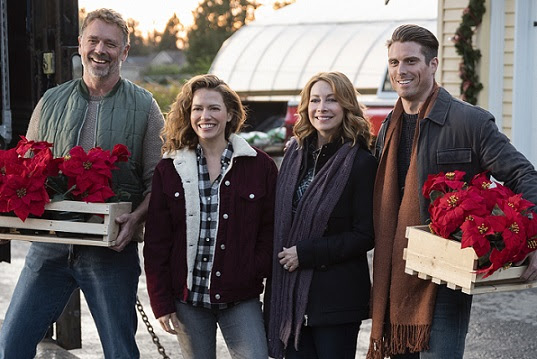 It’s just weeks before Christmas when Ellie (Bethany Joy Lenz) gets a call to return home to help her father (John Schneider) on the family’s poinsettia farm. The family business is on the line to deliver tens of thousands of plants for the town’s annual parade. The problem is – the poinsettias have yet to turn red!  As Ellie searches for the solution, she is reminded of where her heart truly lies as she falls in love with both her roots and a local botanist (Marcus Rosner). Poinsettias for Christmas is produced by Annuit Coeptis Entertainment, Inc. Christie Will Wolf directed from a script written by Barbara Kymlicka. 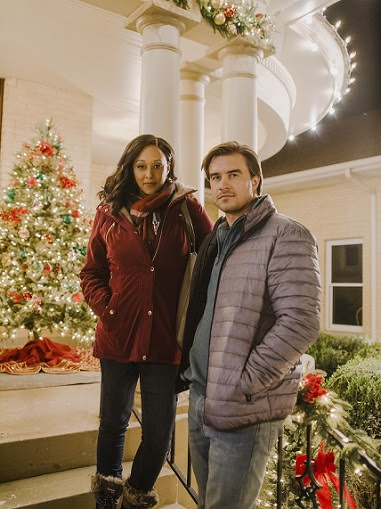 With the holiday season in full swing, Jen Taylor (Tia Mowry-Hardict) is about to score a big promotion at the San Francisco ad agency where she works. But her life is unexpectedly turned upside down when she inherits a cozy inn in Alaska from her aunt. When she goes to inspect the property and meets handsome town attorney Steve Anderson (Rob Mayes), she’s surprised to find that nothing is what she expected. The small town community is full of fun and festive Christmas traditions and soon, Jen starts wondering if the inn might just be the place she belongs, and if Steve could be the Mr. Right she has been waiting for.  My Christmas Inn is produced by HYBRID, LLC.

The Flight Before Christmas
June 28th at 4pm EST/PST

When a snowstorm strands their flight in Montana on Christmas Eve, two strangers (Mayim Bialik and Ryan McPartlin) who do not see eye to eye, are forced to share the last available room at a bed-and-breakfast. Also starring Family Matters’ veterans Reginald VelJohnson and Jo Marie Payton, The Flight Before Christmas is produced by Hybrid.

A Christmas in Tennessee
June 28th at 6pm EST/PST 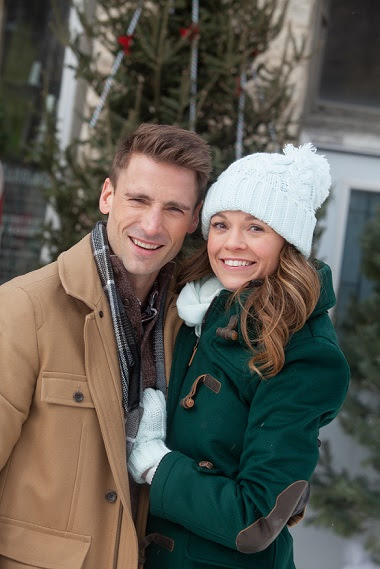 Allison Bennet (Rachel Boston), along with her daughter Olivia and mother Martha (Patricia Richardson), run a bakery in the small mountain town of White Pines, Tennessee. When Matthew (Andrew Walker), a charming real estate developer, tries to buy the town for a corporate ski resort, Allison and the townspeople must work together to prevent that from happening.   And just when the Bennet ladies seem out of luck, an unexpected visitor—with a well-known sweet tooth for cookies and milk—comes to the bakery and may in fact be the key to solving everything. A Christmas in Tennessee is produced by Smokey Mountain Films Inc. and Juliette Hagopian. Howard Braunstein serves as executive producer. Gary Yates directs with a script written by Cassie Doyle.