This post may contain affiliate links or I may have received the product free or something else of value for writing this post in exchange for my honest review. See full disclosure for details.

Reverb Games was kind enough to share with FSM Media the games that are featuring Halloween updates, or are just generally spooky. Check them out below, but be sure to keep a light on while doing so. 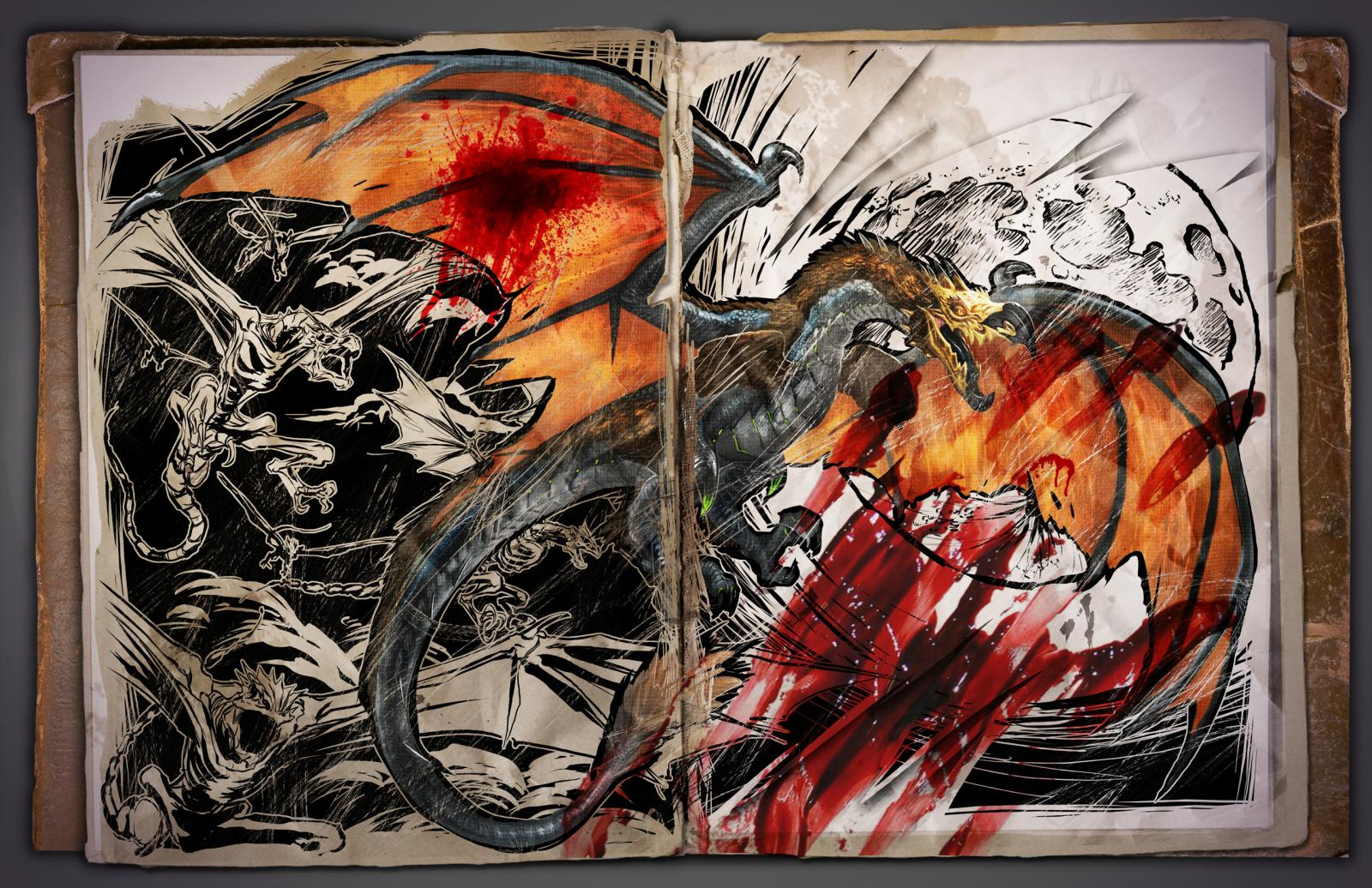 All throughout the final week of October, ARK survivors will experience a darkening of the landscape, a reddening of the moon, and shorter days and longer nights. With massive living skelesaurs walking the fields, treacherous Dodo-Rexes stomping the lands, and zombie dodos peppering the fields, players can immediately jump into Halloween festivities. 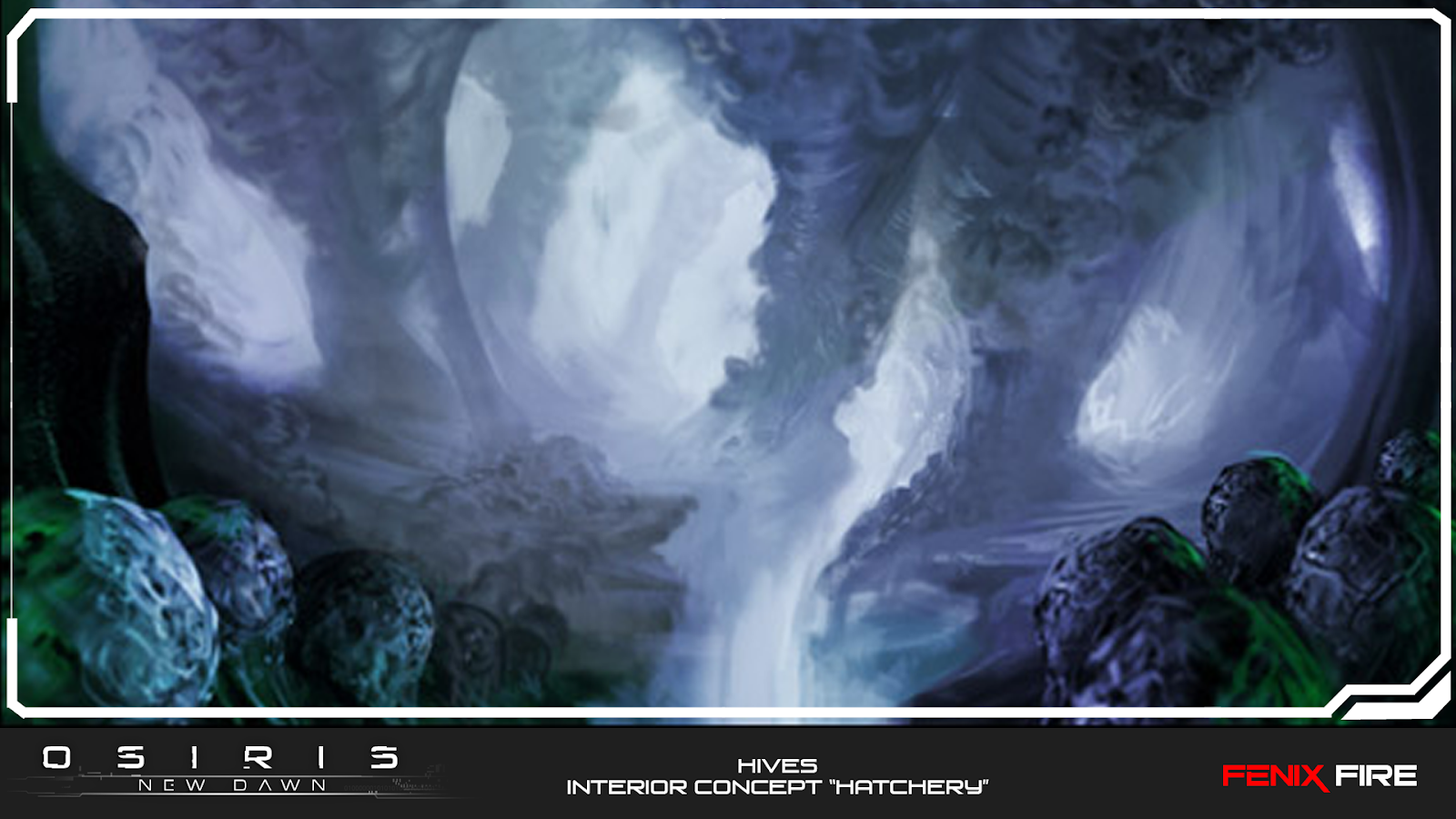 The hottest new survival game on Steam, the feel and atmosphere of Osiris: New Dawn has drawn comparisons to sci-fi monster and horror movies like Starship Troopers, Prometheus, and Aliens. Newly launched content update includes vastly expanded Caves that will include horrifying alien encounters as well as Hives. Vast resource treasures await brave space adventurers, so be sure to bring some friends and prepare for a fight! During the period of October 18-November 1, players will be able to receive FREE random Halloween-themed drops. From Fuzzy Skull antennas and ghost toppers, to netherworld and candy corn rocket trails and last year’s Halloween items, await players who jump in during certain dates. Details can be found HERE: www.rocketleaguegame.com/news/2016-Halloween-Items/ 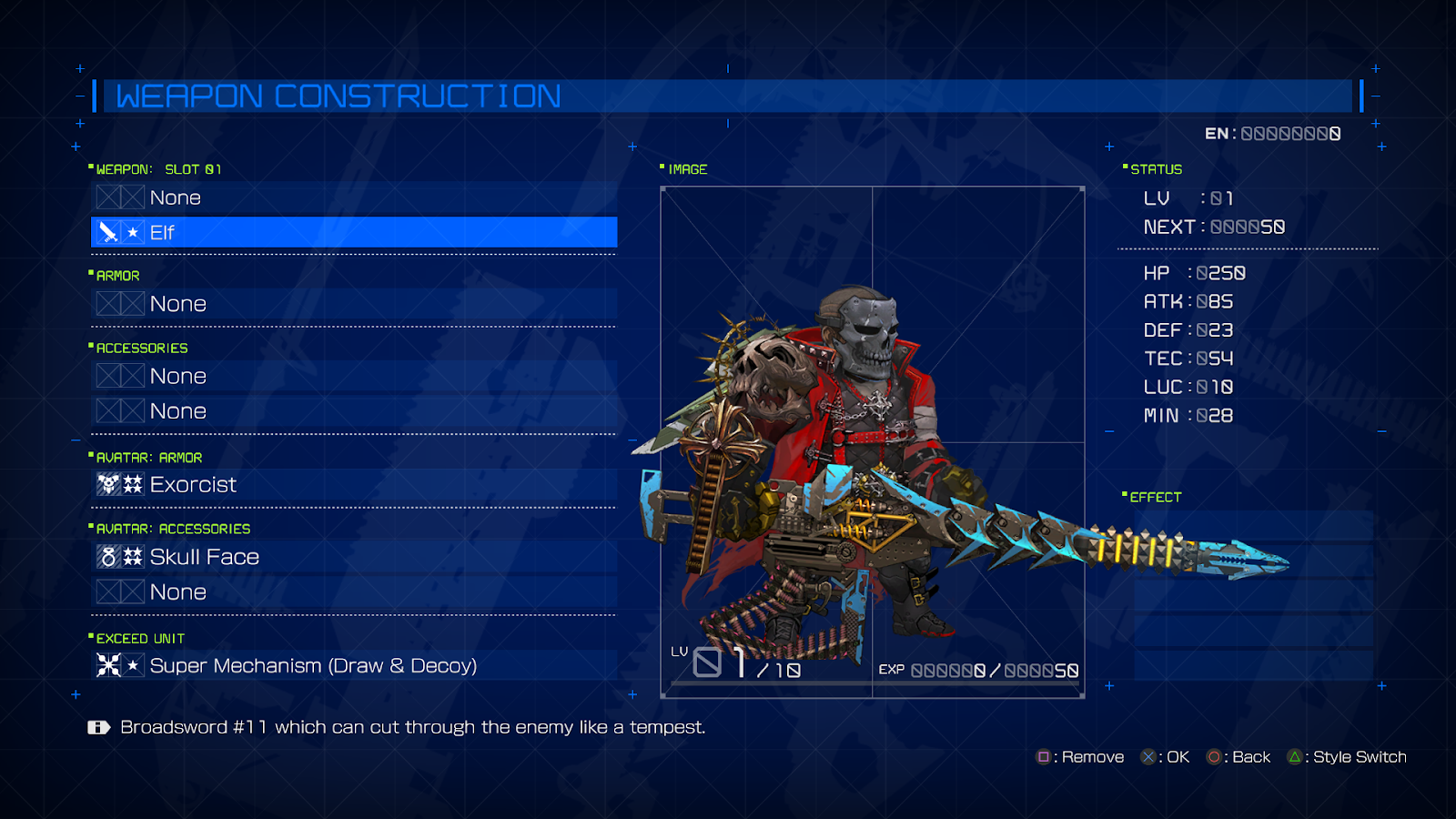 Take back Earth from the monstrous E.B.E. invaders in this 2D-action brawler from Japanese developer oneoreight Studios. Launching right around Halloween, Earth’s Dawn features sci-fi alien invaders and nasty looking monster bosses and plenty of equipment and weapon customization for the extreme outfit changer during the Halloween season! 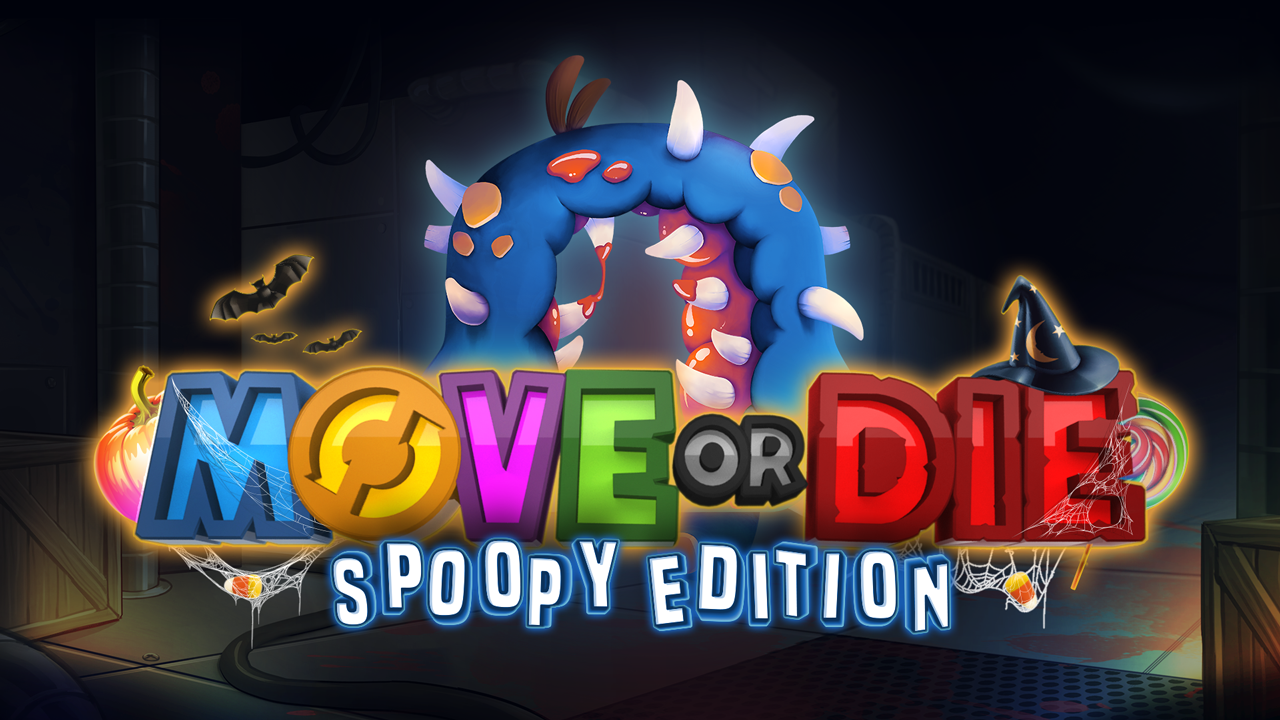 The friendship-ruining, multiplayer sensation will be launching a special Halloween update with a new “horror” character, as well as Halloween decorations through all the mini-games (i.e cobwebs, jack o’ lanterns, ghosts, and fleshy gibs). Move or Die will be taking part in the Steam Halloween sale so now is a great time to jump in and destroy friendships. 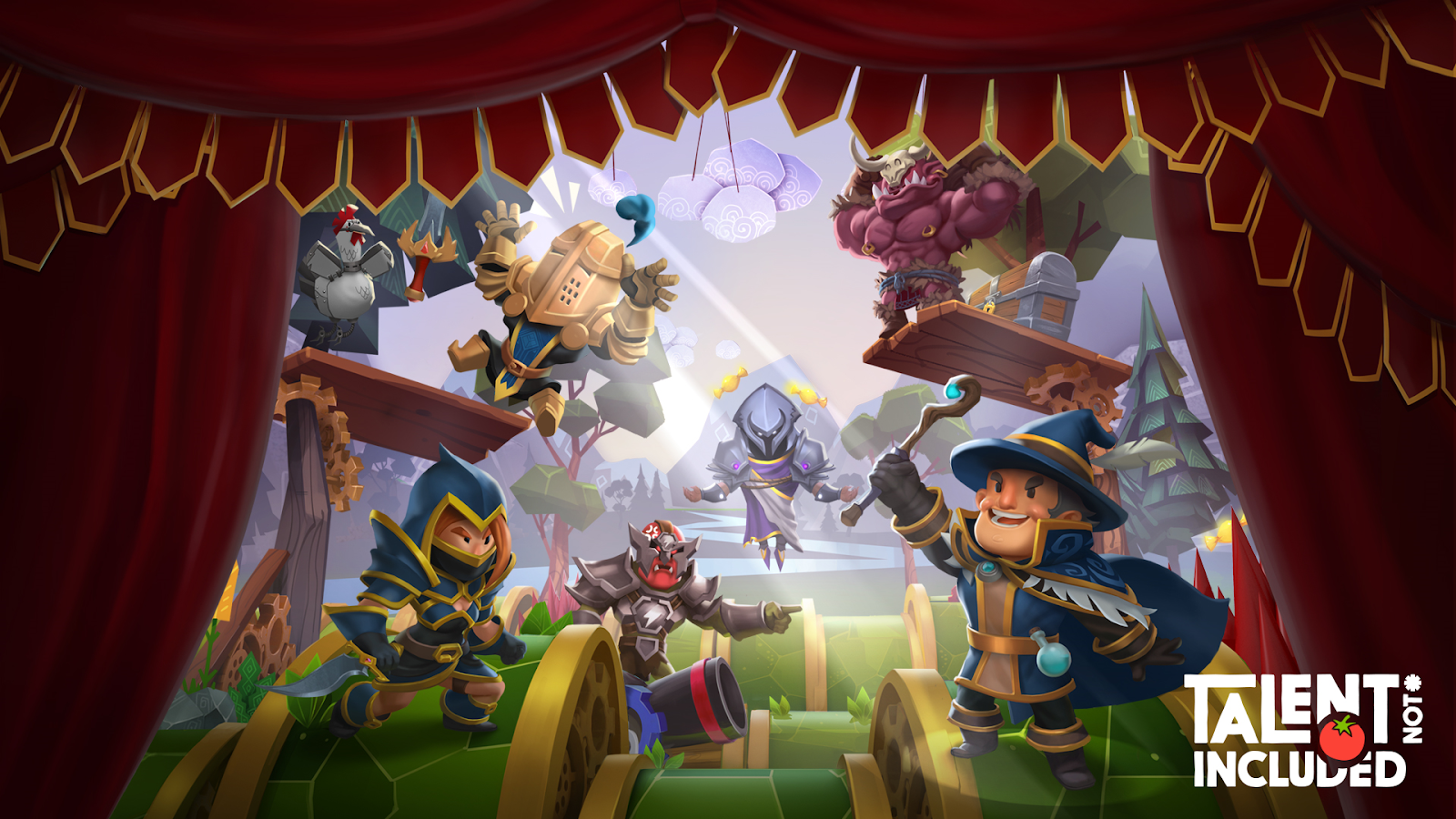 Talent Not Included is a humor-filled action-combat platformer that takes place in the land of Notthatmuchfurther, where players encounter three monsters: Zordok, Derp and Kevin, Shakespeare aficionados who love slaughter and bloodbaths! Brace yourselves, for the play won’t exactly be a walk in the park. Enjoy vibrant costumes and frightful monsters — experiencing Halloween from the safety of your living room! 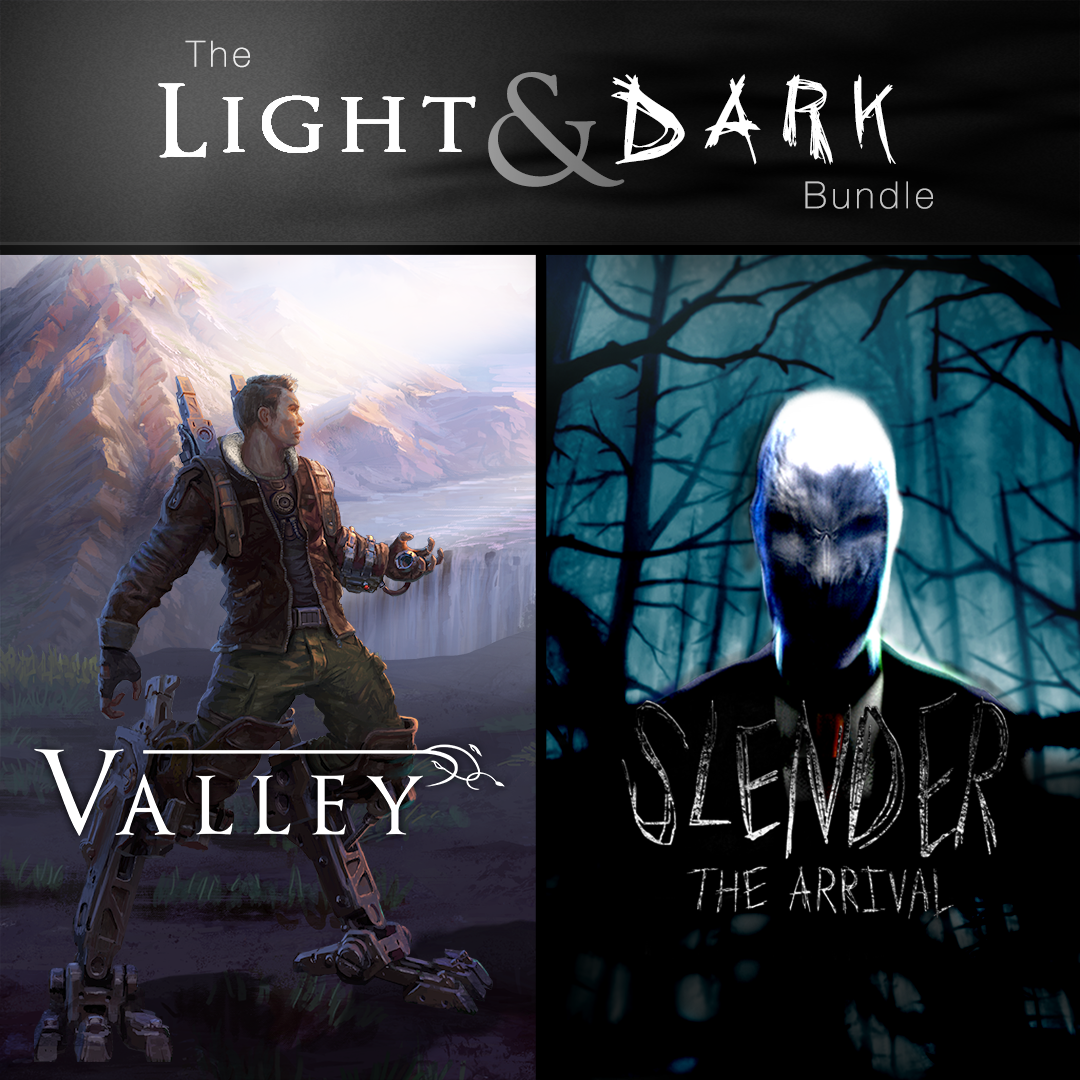 At the end of October, Blue Isle Studios will be releasing the “Light and Dark Bundle” for PS4, Xbox One, and Steam. This bundle will include both Valley and Slender: The Arrival. This specially priced dual pack is available starting Halloween week on Xbox One and Steam, as well as PlayStation 4 in North America, for a special discount price of $20.98 USD.